All 50 states in the USA have recreational use statutes that immunize landowners from liability when they allow the public to enter their land for recreational activities. To gain this protection landowners generally cannot charge a fee for use of the land, and there can be no malicious intent to injure someone on the part of the landowner. The purpose of these statutes is to keep private, and in some instances public, lands open to the public for recreation.

While the laws in the various states are similar in many respects, states do differ in terms of the type of land protected, whether the land needs to be suitable for recreation, and the types of individuals and organizations that may qualify as landowners. States also vary with regard to the recreational activities specifically listed.  If landowners impose charges on the users, the laws may no longer protect the owners. Questions may arise over the duty of care and whether the owner acted willfully or maliciously in endangering users.

Information on individual state statutes can be found here.

What is a Recreational Use Statute?

"Recreational Use Statute" is a term given to legislation generally intended to promote public recreational use of privately owned land. The statute does this by granting landowners some protection from liability for personal injuries or property damage suffered by land users pursuing recreational activities on the owner's land. The underlying policy of a Recreational Use Statute arose from the realization that the public's need for recreational land has outpaced the ability of local, state, and federal governments to provide such areas, and that owners of large acreages of land should be encouraged to help meet this need. Changes in lifestyle and the environment during the last few decades further support this rationale. These changes include increases in the material wealth and leisure time of urban residents enabling them to spend more time on recreation, a decline in the amount of public recreational space available to urban residents, an increased awareness of the health and fitness benefits of recreation, a desire to provide the public with opportunities to enjoy the benefits of modern environmental control, and a response to increased private tort litigation of recreational accidents.

How does a Recreational Use Statute work?

Generally speaking, a Recreational Use Statute (R.U.S.) provides that a landowner owes, to one using his or her property for recreational purposes and without charge, neither a duty of care to keep the property safe for entry or use, nor a duty to give any warning of a dangerous condition, use, structure, or activity on the property. Under prior common law (law made by court rulings), the landowner had different duties of care depending on whether a person was on the land as an invitee, licensee, or a trespasser. The greatest duty of care was owed to an invitee and no duty was owed to an unknown, adult trespasser. Under an R.U.S., recreational users are treated in the same manner as trespassers and thus the landowner owes them no duty of care. The protection of the statute is lost, however, if the landowner charges for the use of the land or if the landowner is guilty of malicious conduct.

When is a landowner protected by a Recreational Use Statute?

The principal question addressed by courts in personal injury and wrongful death litigation where a R.U.S. is in effect is whether the statute applied under the facts that existed at the time of injury or death. If the facts are determined to be outside of the statute, liability will be determined in accordance with principles of state common law. For instance, if the court determines that the landowner didn't qualify as an "owner" defined by the statute (see below), the facts would be considered to be outside of the protection of the statute. Each state's R.U.S. was drafted with conditions specific to that state in mind. Therefore, landowner liability can vary greatly from state to state. Furthermore, judicial interpretations of the various statutes differ greatly such that similar statutes may yield very different results when tested in court. It is therefore very important to check your state's R.U.S. to see how much protection it offers and how the state court has interpreted it. A Recreational Use Statute acts as a deterrent to lawsuits, not total protection against lawsuits.

Who qualifies as a "landowner" under a Recreational Use Statute?

In order to be protected under a Recreational Use Statute, a person must qualify as an "owner" under the statute. Most Recreational Use Statutes broadly define "owner" to include the legal owner of the land, a tenant, lessee, occupant or person in control of the premises. Some statutes also consider the holder of an easement an "owner." A very important issue is whether or not a public entity or municipality qualifies as an "owner" under the state's Recreational Use Statute. Some statutes specifically include public entities in the definition of "owner" (e.g. Alabama, Illinois, Ohio) while others specifically exclude them (e.g. Florida, Iowa, Minnesota). Still others are silent on the issue and have left it to the courts to decide. Thus, in the states that include public entities as "owners" under their R.U.S., public land falls within the protection of the statute.

What type of land falls within the scope of the statute?

Most Recreational Use Statutes apply broadly to land and water areas as well as to buildings, structures, and machinery or equipment on the land. Again, each state will vary in how broad the statute and its interpretation will go with respect to what constitutes "premises" covered by the statute. Some states will follow closely the intent of the statute and include only those lands amenable to recreational use (for example, under Louisiana's R.U.S., the land must be an undeveloped, nonresidential rural or semi-rural land area in order to fall within the protection of the statute), while others will make a much broader interpretation and only consider whether a recreational activity had taken place on the land, regardless of how suitable that land was for recreational use (e.g. California, Connecticut).

What activity, use or purpose qualifies as "recreational?"

Limitations of a Recreational Use Statute

Generally, the liability protection of a recreational use statute is lost if the landowner charges for the use of the land or if the landowner is guilty of malicious conduct, like purposely placing an obstacle on the runway.

It would behoove landowners to research their respective state’s R.U. S. to determine its current efficacy in protecting the landowner.

Volunteer For The RAF

The Recreational Aviation Foundation (RAF) achieves its mission through the efforts of volunteers.

Our organization is proud to have volunteer State Liaisons and Ambassadors in locations all over the U.S. Additionally, we have volunteers specializing in particular skills (such as social media or graphic design) who help us achieve our goals. Our current opportunities for involvement are listed below.

By joining Team RAF, you will directly support the RAF mission, help keep general aviation alive, and most certainly forge some new friendships along the way!

You can complete our Volunteer Form if any of the opportunities below look of interest. You can also reach RAF's Volunteer Coordinator Erin White directly by emailing volunteer@theraf.org.

No matter where you live, we’d love to talk with you if you are interested in...

Engaging RAF membership in your state
Networking with RAF State Liaisons, board members, and staff
Promoting the RAF mission at events
Preserving, improving, and creating airstrips

RAF hosts a variety of work parties throughout the year at airstrips across the U.S. Do you like to roll up your sleeves and perform manual labor? Would you like to improve or maintain existing airstrips in your area of the country? Then let’s talk! 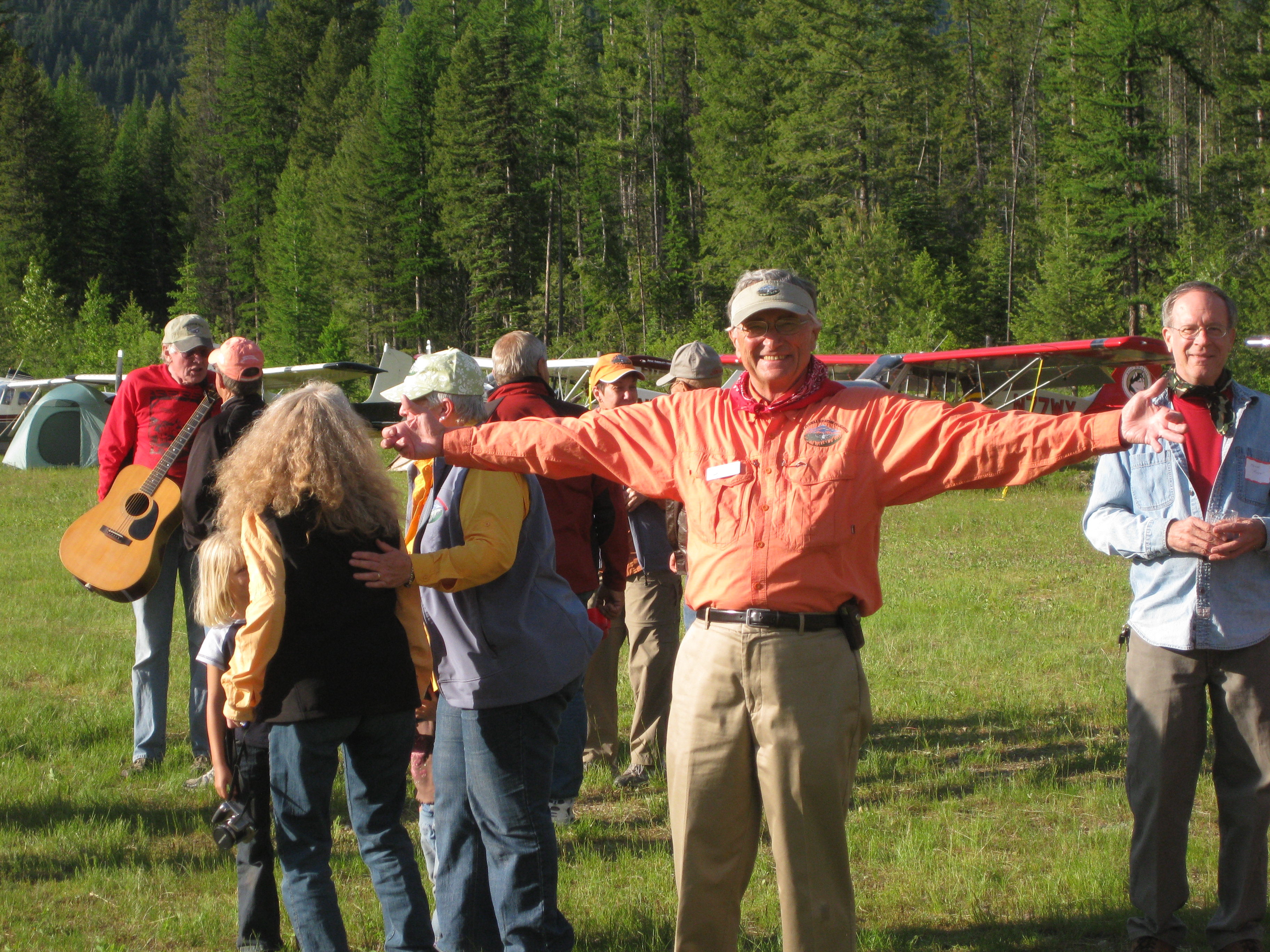 Want to find out more?

If you're interested in volunteering with the RAF but non of the listed volunteer groups spark your interest, fill out our volunteer form so we can visit with you about your specific volunteer interests. 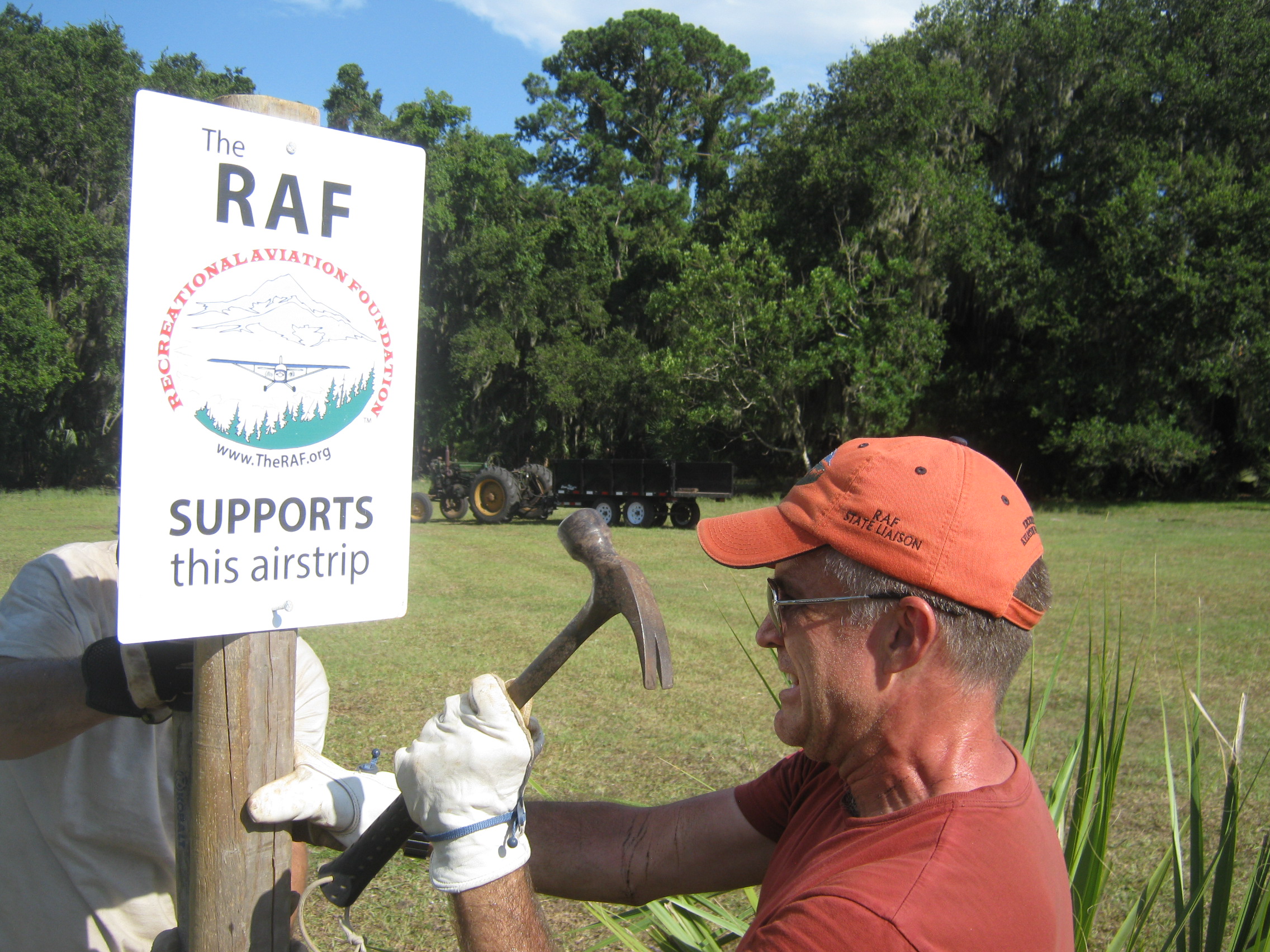 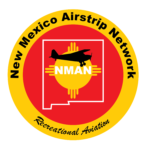 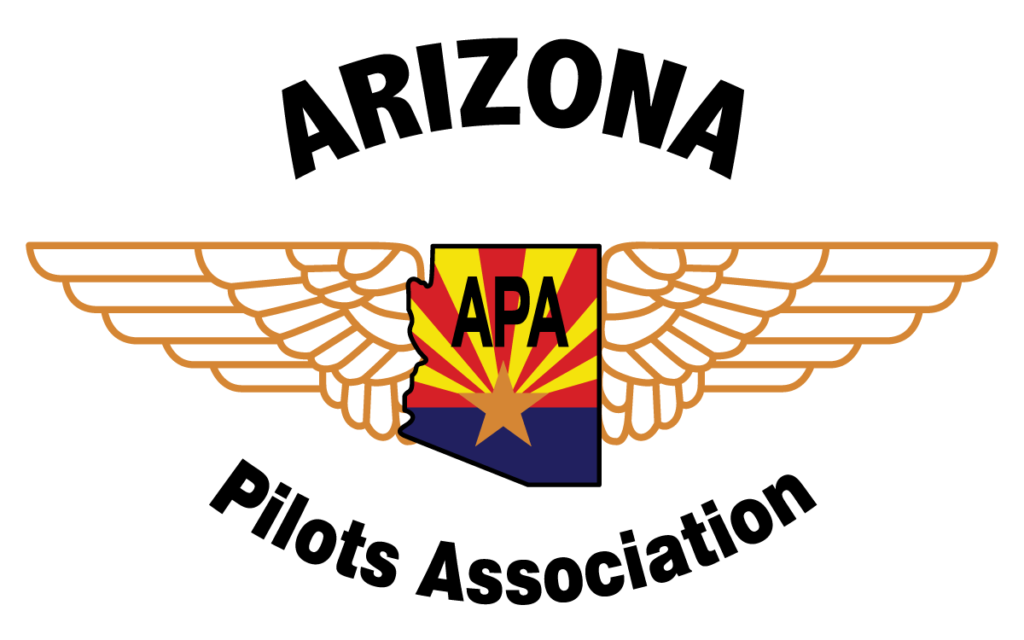