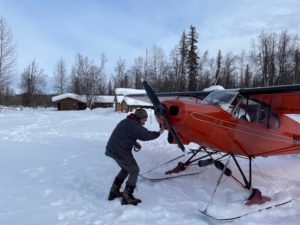 Al was born in Alaska and has been stuck there ever since.  As a teenager, he got a ride in the back seat of a Super Cub to a remote hunting camp in the Wrangell Mountains, which convinced him he needed wings.  He went off to Oregon for college with a plan get smart and make money so he could afford them.

There he met Beth, his tolerant wife.  She thoughtfully gave him a pilot’s logbook for Christmas, apparently without realizing that the $10 book was a money gobbling monster.  There are now two and one half planes in the Clayton collection.  They include a Cessna 182 which is shared with a partner, a Cessna 170B that had been wrecked and was restored by Al and his friend Rob Tasker, and an experimental SuperCub, built by lifelong Alaskan Kirk Ellis.

Frequent flight destinations for Al and his family include airstrips in the Wrangell –St. Elias National Park near McCarthy, lakes and ponds of southwestern Alaska, and a small strip near Skwentna, where leopard-spotted rainbow trout abound.  These trout eat mice.

Al is a member of the “Pioneers of Alaska,” the Alaska Airmen Association, the Alaskan Aviation Safety Foundation, the Seaplane Pilots Association, AOPA, and EAA.  He is President of Dairy Airpark Homeowners Association which owns an airstrip on the west bank of the Kennicott River.  As the RAF Alaska Liaison, Al is excited about the opportunity to advance its mission in the Last Frontier. 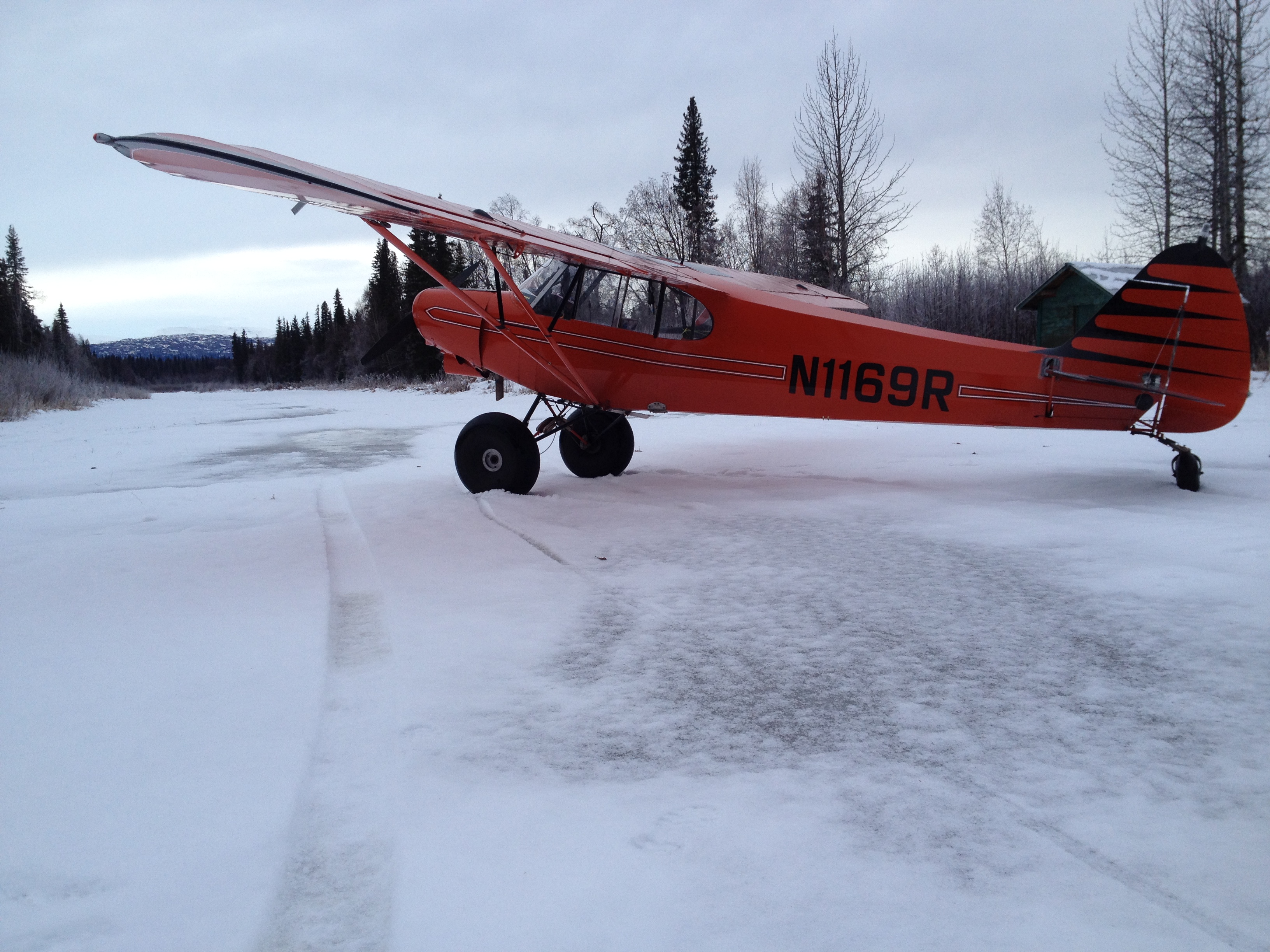 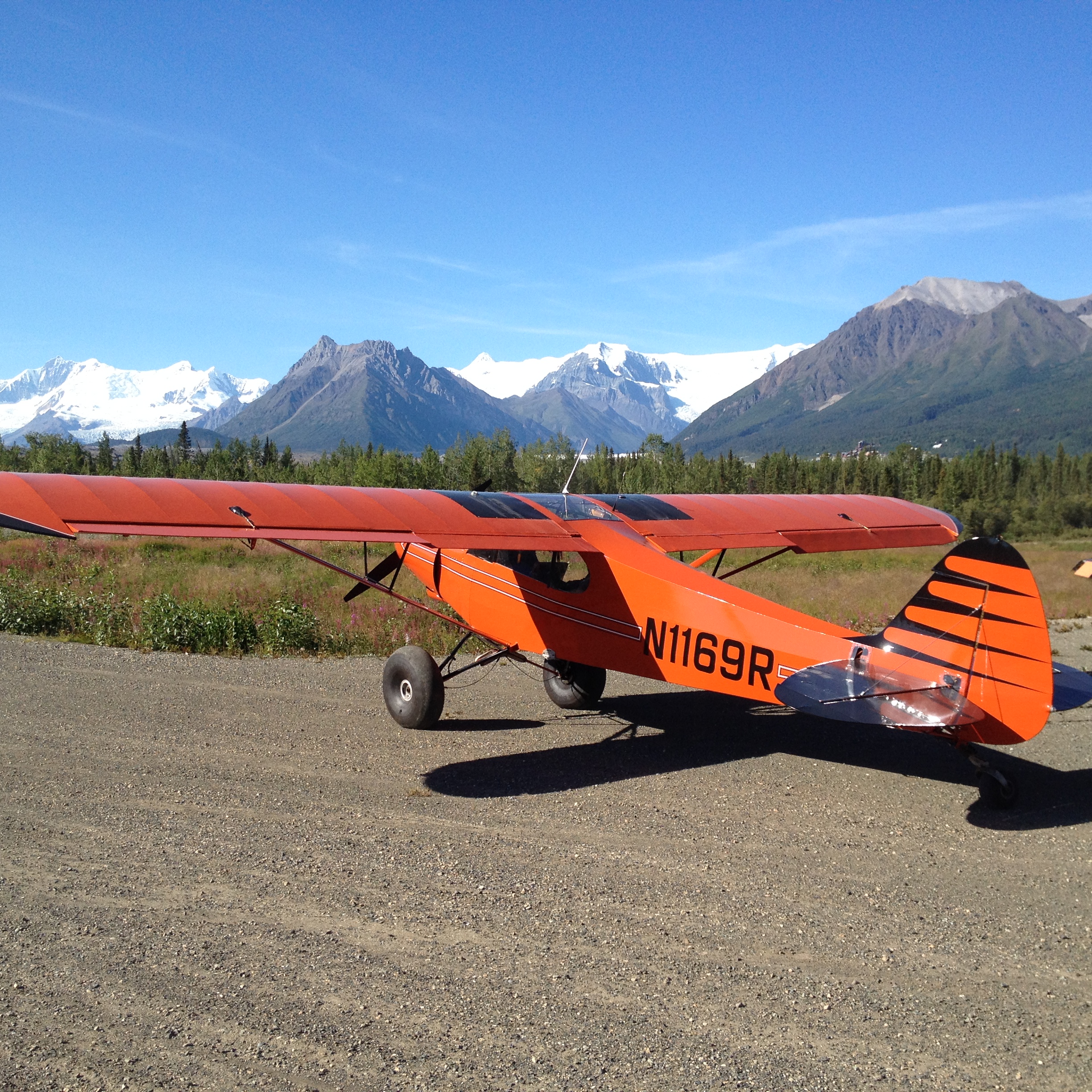 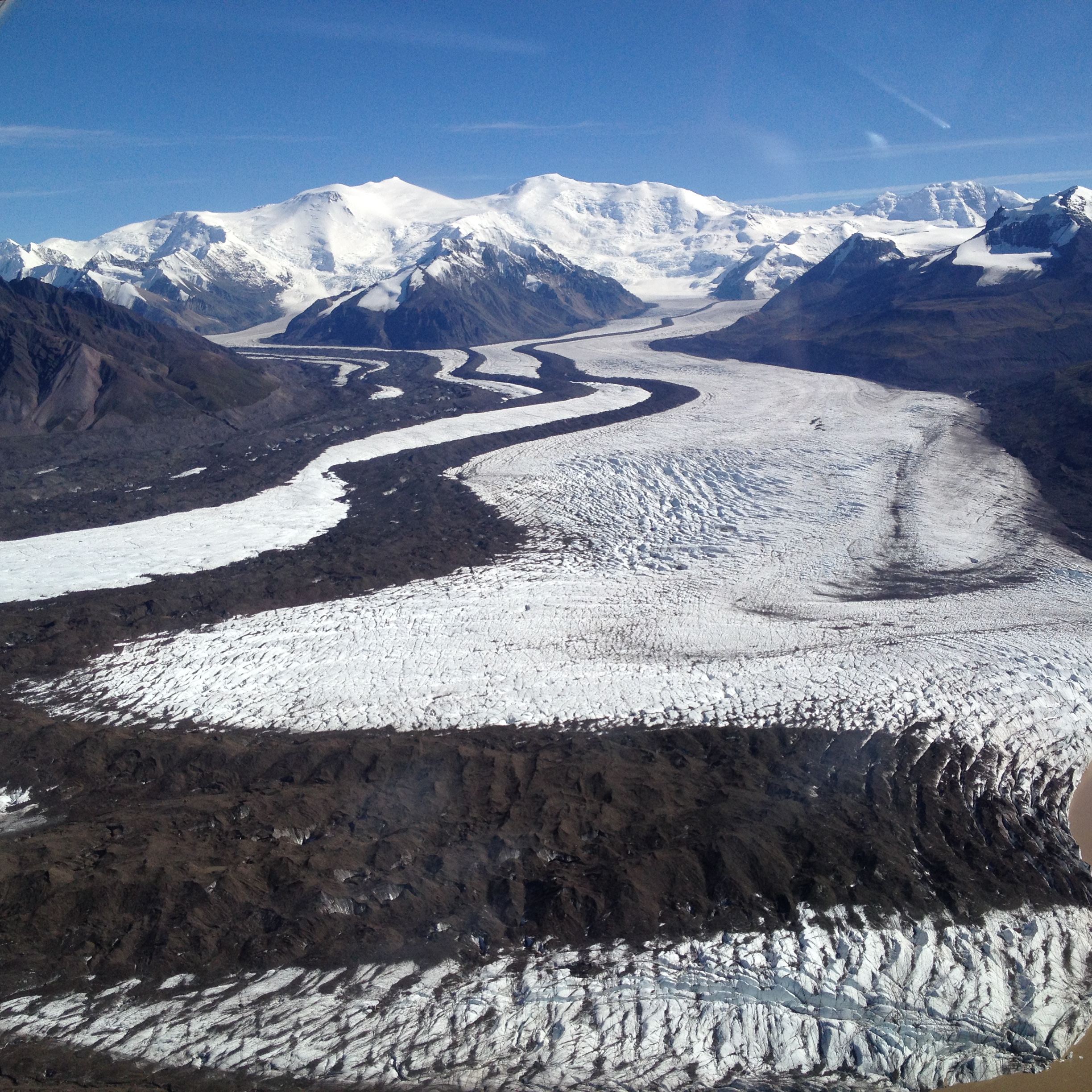