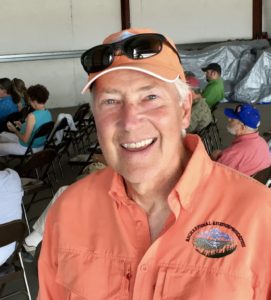 Bill McGlynn has been a part of the RAF since 2010 and President since 2018. He retired from a career in the computer industry in 2013, where he worked for Hewlett-Packard for 24 years. He became a pilot in 1995 and currently flies a backcountry 182. He and his wife Julie live in Leavenworth, Washington where they enjoy being near their grandkids.