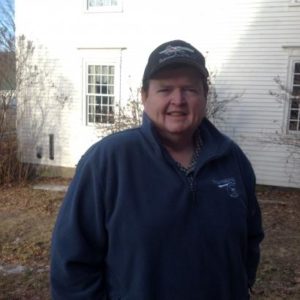 John grew up in New York and had the Navy take him away; eventually depositing him in Massachusetts. John’s father-in-law flew, and in the late 80s, John got bitten by the flying bug as well.

Eventually a SuperCub on floats became his pride and joy. It became a convertible with Bushwheels, skis and floats. He credits his association with SuperCub.org for coast-to-coast friendships and finding a cadre of local

New England pilots, in search of the backcountry adventure.

John and His wife Jennifer split their work week between Massachusetts and New Hampshire. They have a home and airstrip in Wentworth, NH, affectionately known as the “WAD.” It is home to the Columbus Weekend Fly In and Fly Out.